A powerful king nearly lost his family due to the Snow Queen’s evil deeds. He finds a way to withdraw all the magic from the world – they who master the magic powers get trapped in the Mirrorlands. The only one who can stop him and keep the fairytale in our world is Gerda – as her own superpower is not sorcery but her faith in kindness and friendship. The Snow Queen herself along with trolls and pirates will help Gerda in her new adventures. 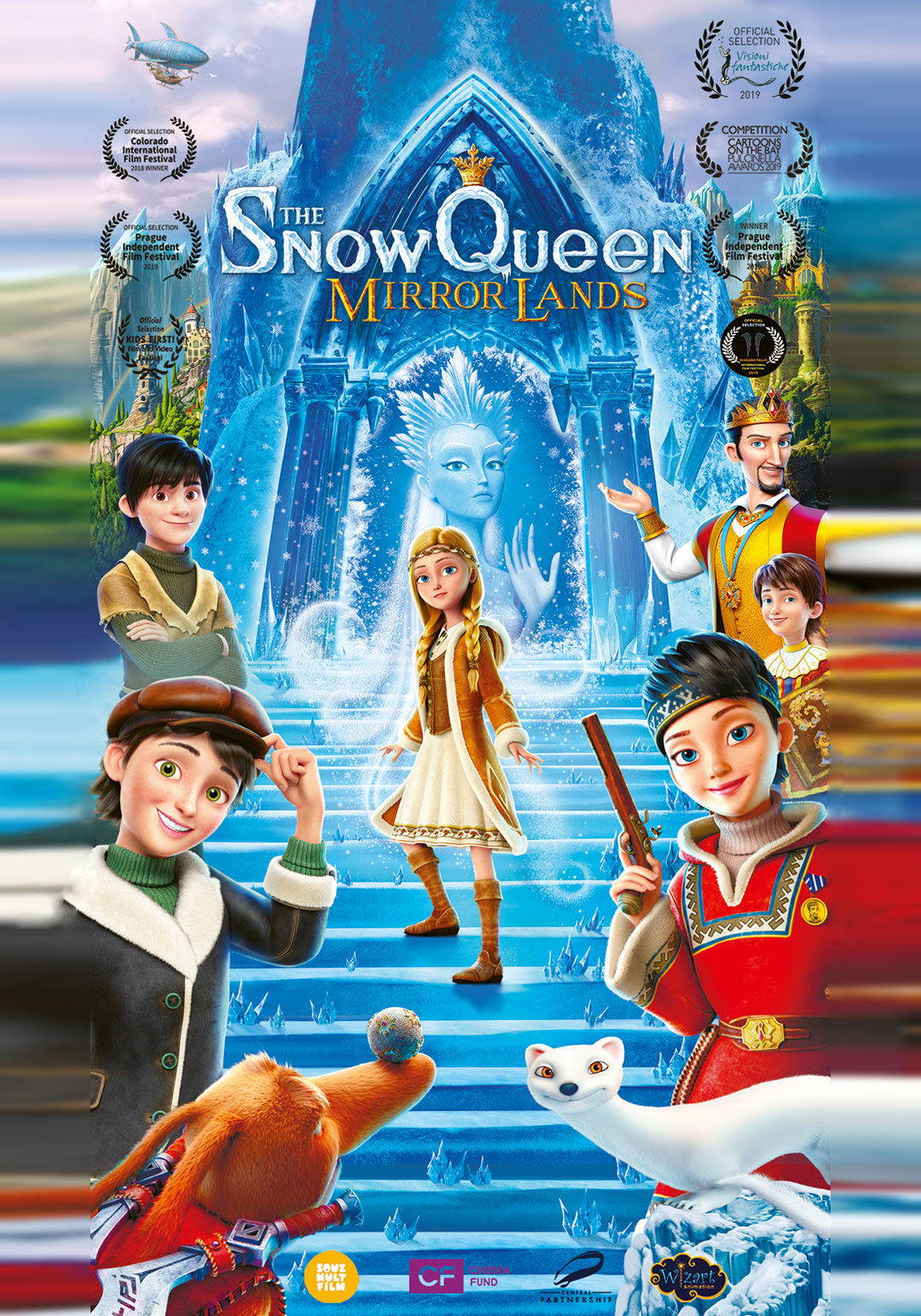