Fifteen years ago Andrey graduated from a Secret Service school under the guidance of his father Colonel Rodin, who trained youth to become the agents for the Foreign Intelligence Service. When the experimental school has closed, he settled in Europe and cut all ties with Russia.

One day his father, who was presumed to be dead, calls him to say that some security forces are out to get Andrey. They want him dead so he must run and hide. While on the run Andrey finds Masha who was his classmate in the Secret Service school. He will face love and betrayal and learn the real scale of the ruthless spy games that he was dragged into against his will. 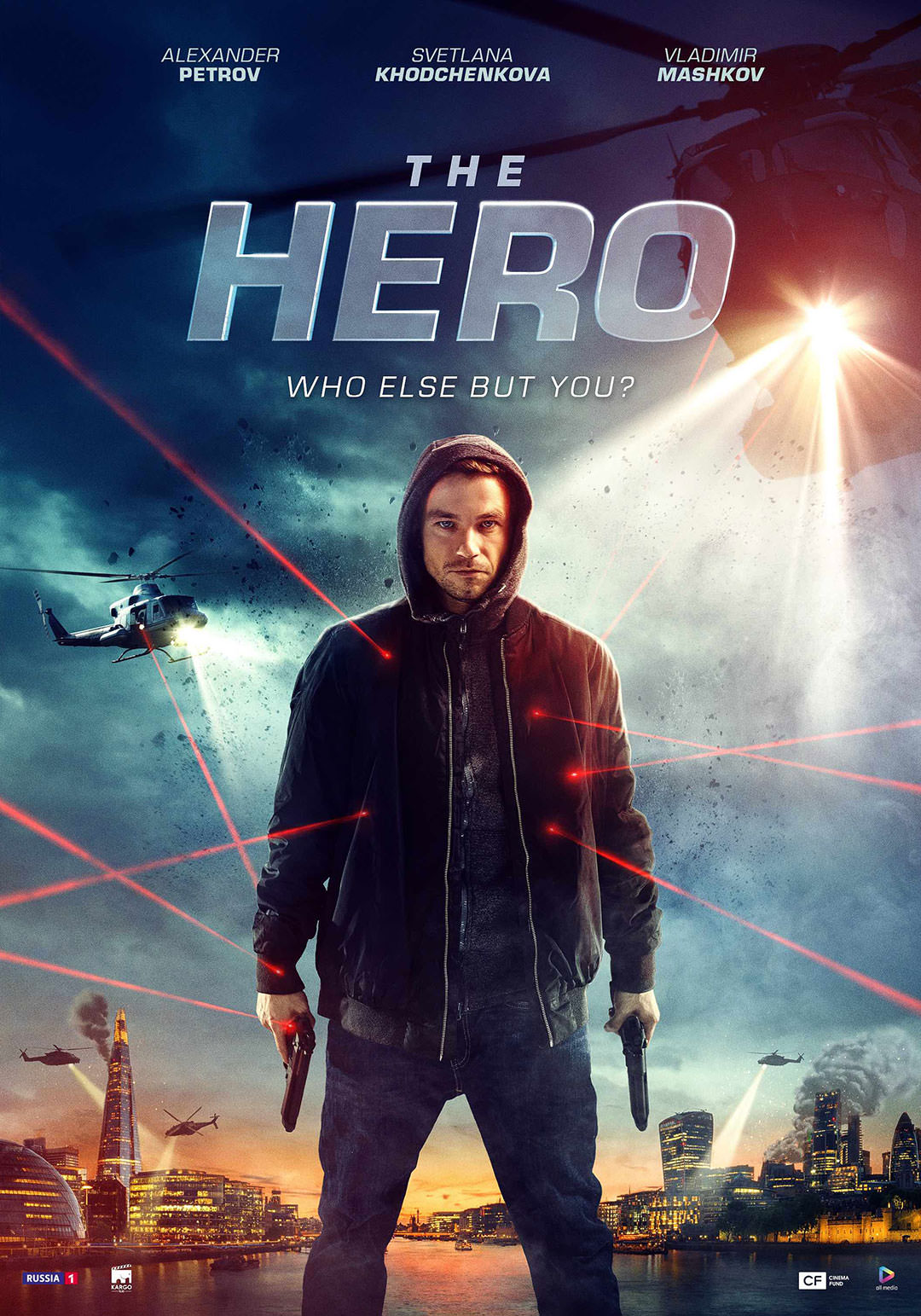