It is the end of the 1990s and Russia is finding it tough to get back on its feet after the breakup of the Soviet Union. The nation is ravaged by economic and moral decay, a fact reflected in the rise of local criminal gangs. A young man nicknamed ‘The Bull’, a gang leader, ends up at the police station after a scuffle with a rival mob. He manages to avoid prison thanks to the intervention of a respected mafia boss, who asks him to pull off a risky job in return.
Boris Akopov offers up an exceptionally mature director’s debut; a taut drama with energetic soundtrack, compulsive narrative rhythm and raw performances faithfully capture the hostile spirit of post-Soviet Russia. 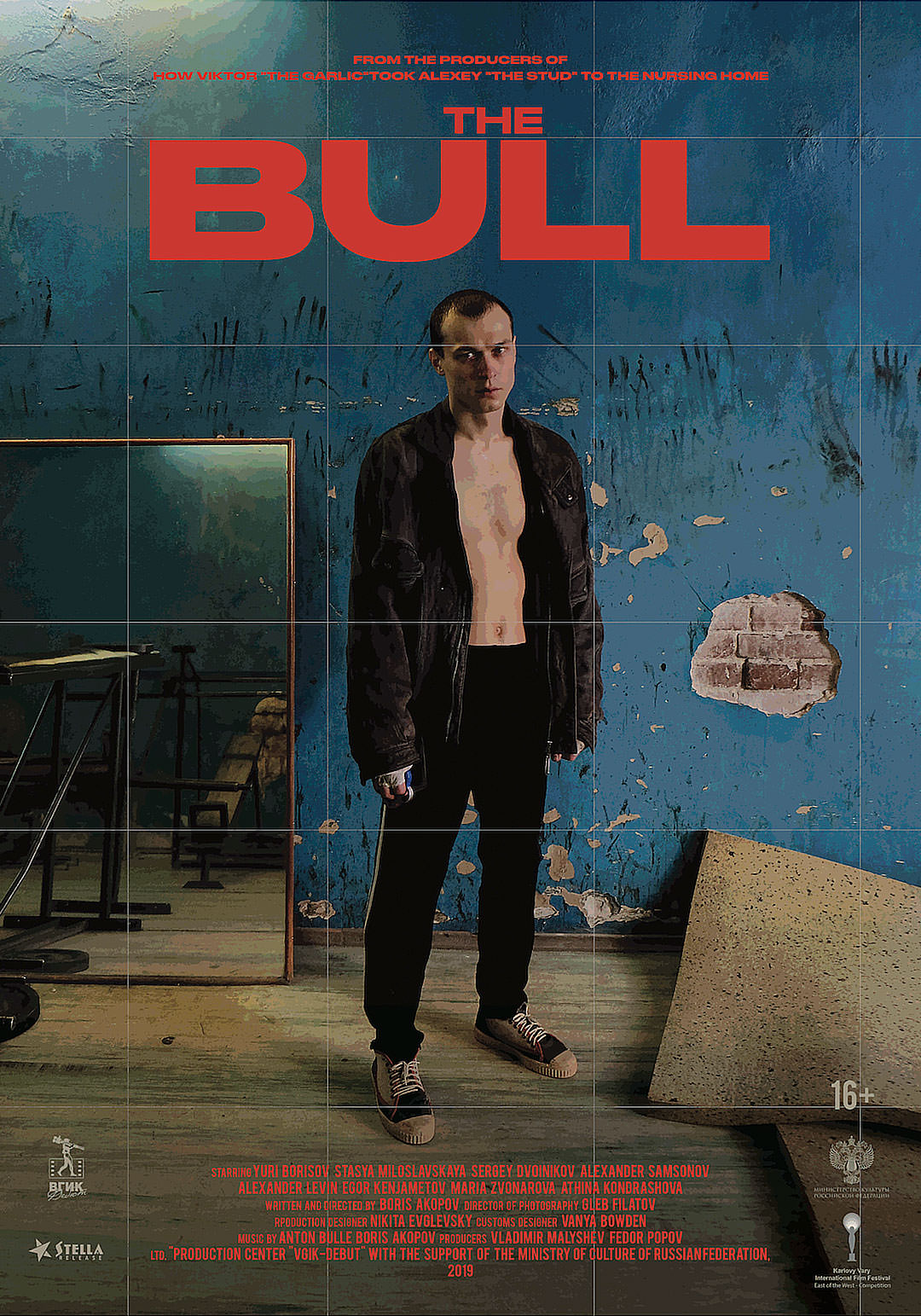