This sumptuously filmed historical drama recounts a scandalous love story in a country on the brink of a revolution. In the twilight days of imperial Russia, prima ballerina Mathilde KSCHESSINSKA (Olszanska), who brought fame to St Petersburg’s Mariinsky Theatre and the Russian ballet, becomes embroiled in a tryst with three Grand Dukes, as well as their ruler Tsar Nicholas II (Eidinger). The passion that could have changed the course of Russian history. The love affair that became a legend. 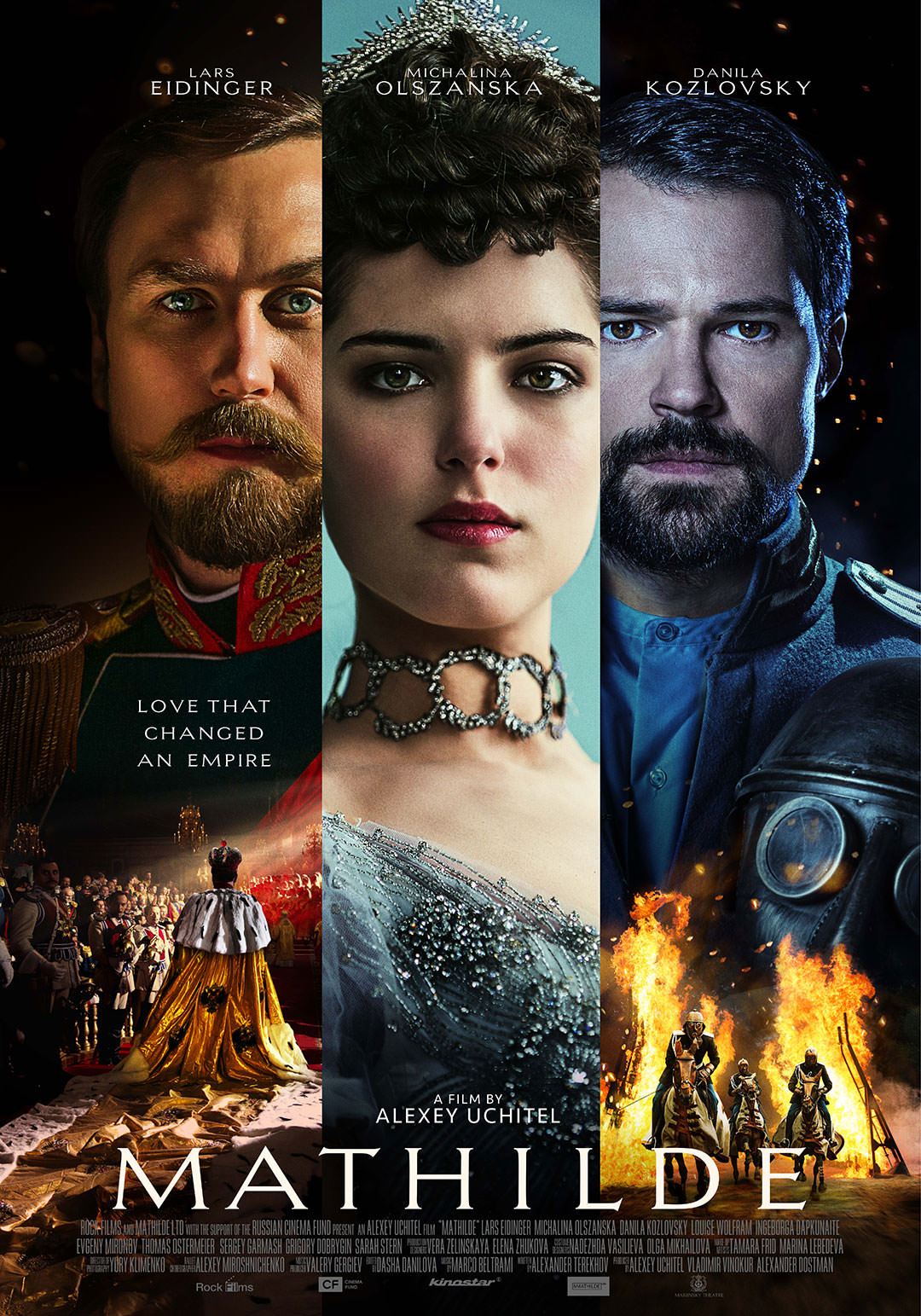