The author of sweet and innocent children’s books about Elephant Mishka happens to be a very nasty person. A long time ago, Valentin Shubin divorced his wife and got into a fight with his daughter, for whom he once wrote his stories. And, even when a new heart is transplanted to Valentin due to his illness, he prefers that everything else in his life remains the same. He refuses to write new books, especially in the company of an intrusive nurse who was imposed upon him. The only thing he hates more than this woman, are the tears involuntarily flowing down his cheeks at the most inappropriate moments. 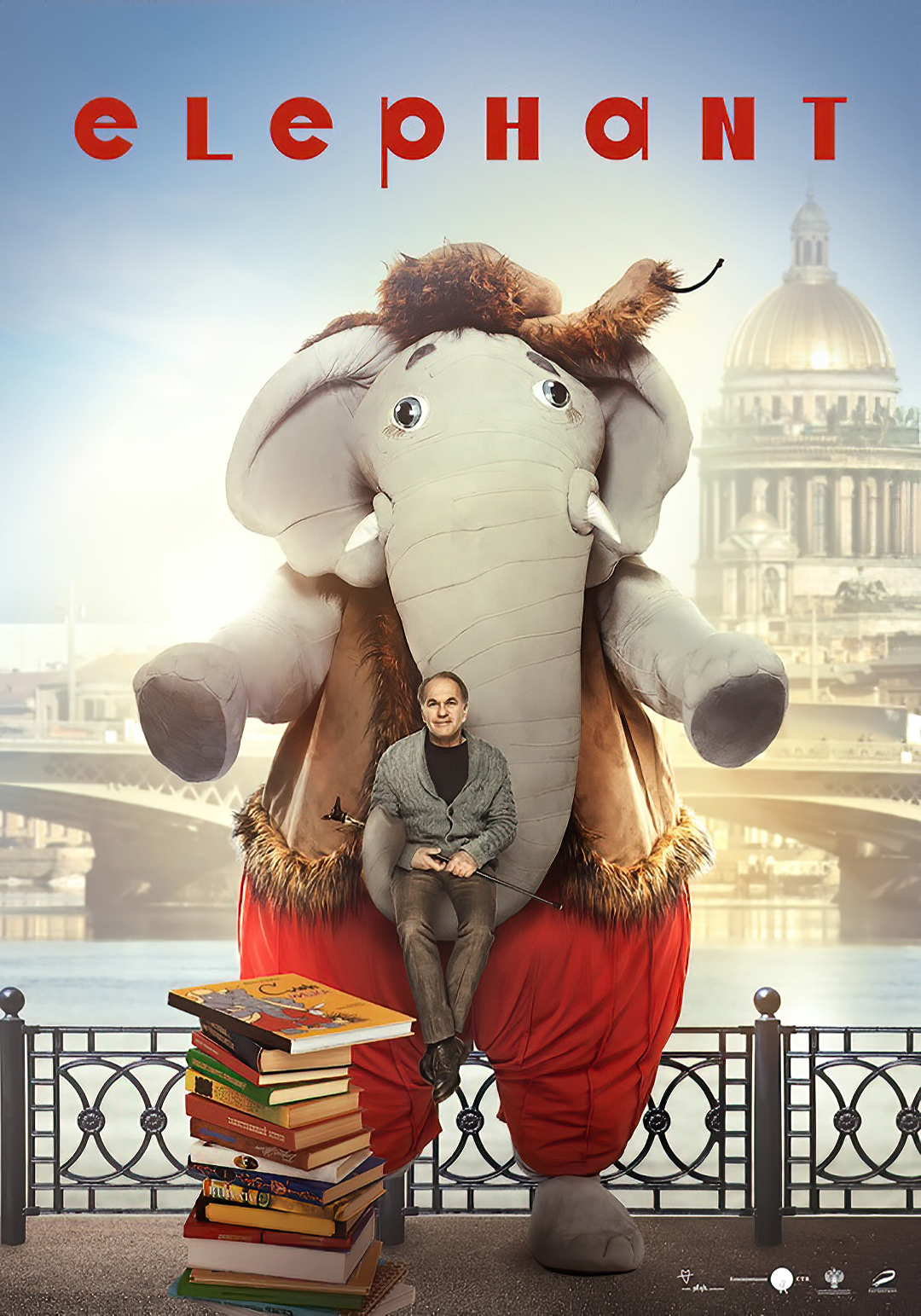