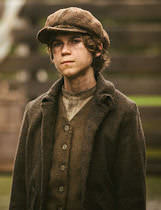 Superficially the story of one of the worst Nazi death camps in the history of the holocaust, this is a story of extraordinary courage. Not only were Nazi death camp victims tortured and worked to death, they were brainwashed into thinking they had no alternative. The power structure was able to exert such terror as to deny prisoners their ability to use their own minds. First it denied them their will, then their lives. END_OF_DOCUMENT_TOKEN_TO_BE_REPLACED 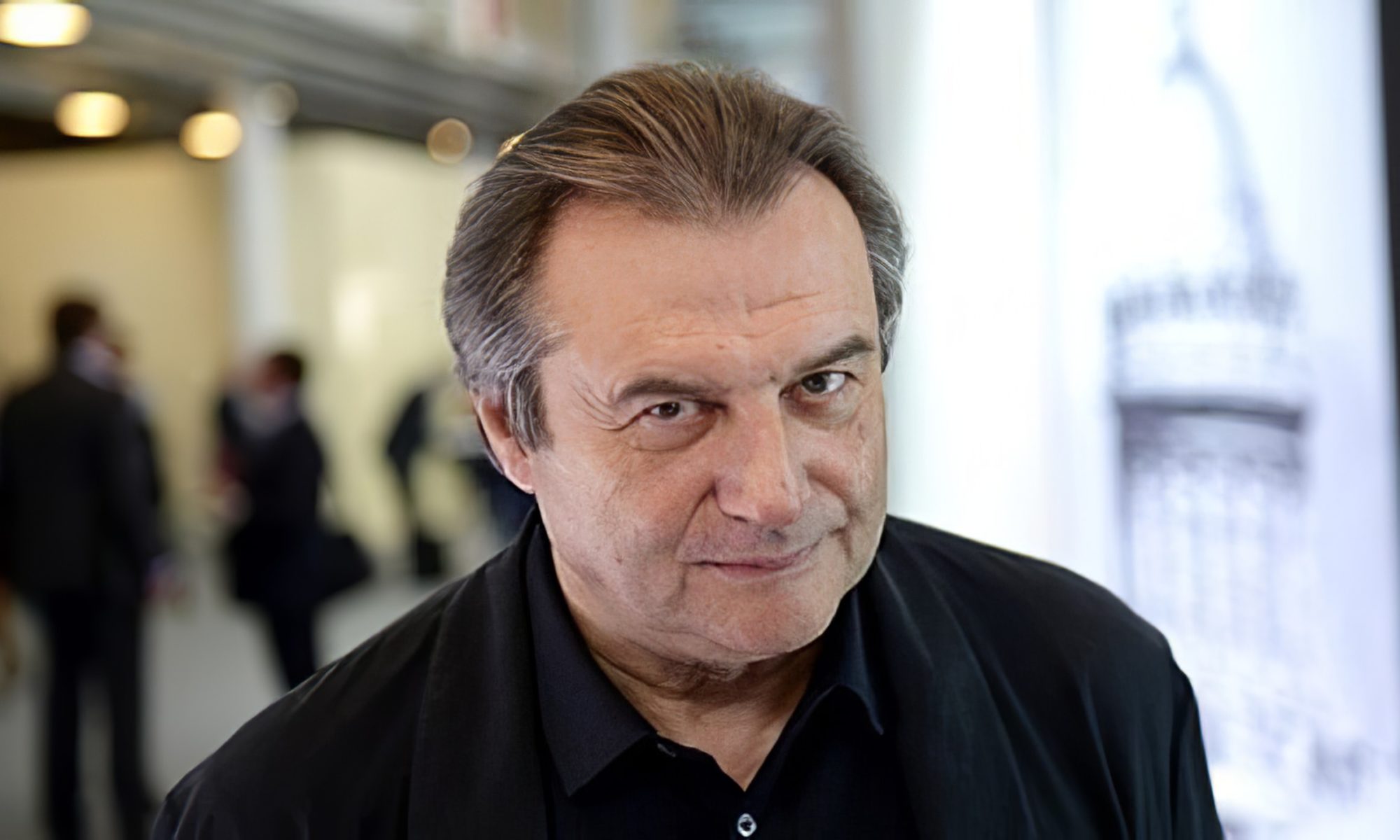 Alexei Uchitel is the leading Russian director whose features regularly receive awards at international and domestic festivals. He was born to the family of the acclaimed documentary filmmaker Efim Uchitel, who is known for his chronicles about Leningrad’s blockade during World War II. By following the footsteps of his father, he started his career as a documentary filmmaker and, among others, produced his documentary Rock (1987), which is still considered the most representative portrayal of the underground rock-n-roll culture in the late Soviet Union. Being versatile in genre and style, he equally excels in drama, teen comedy, biopic, action thriller, and period features. In all his films he poignantly explores mysterious aspects of human psychology with utmost realistic precision and dramatism. END_OF_DOCUMENT_TOKEN_TO_BE_REPLACED 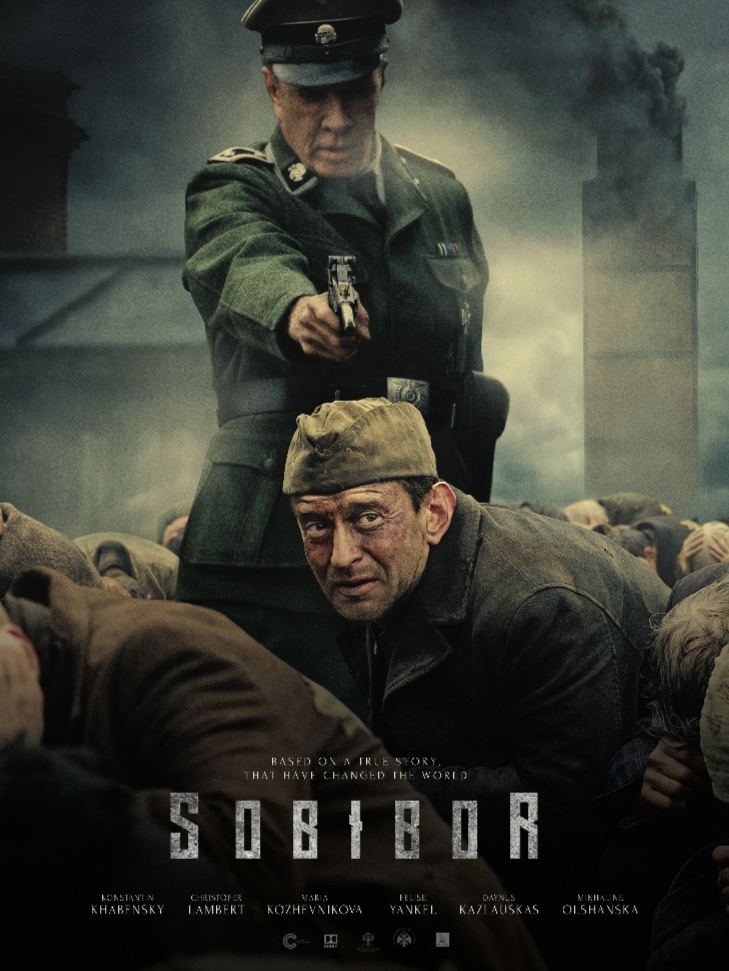 It was hard being a hero of the Soviet Motherland. Alexander Pechersky’s service during WWII was indeed truly heroic. The Jewish Red Army officer-conscript was instrumental leading the mass escape from the Sobibor concentration camp. In later years, Pechersky wanted to continue to fight against his National Socialist captors, but the Soviet Union denied him exit permission to testify against any accused war criminals, including the celebrated Eichmann trial. He was also dismissed from his position during the anti-Semitic “Rootless Cosmopolitan” campaign. It is worth keeping the frustrations of his later life in mind when viewers revisit the triumph of the uprising he sparked in Konstantin Khabenskiy’s Sobibor, Russia’s official foreign language Oscar submission, which screens as part of Russian Film Week in New York. END_OF_DOCUMENT_TOKEN_TO_BE_REPLACED 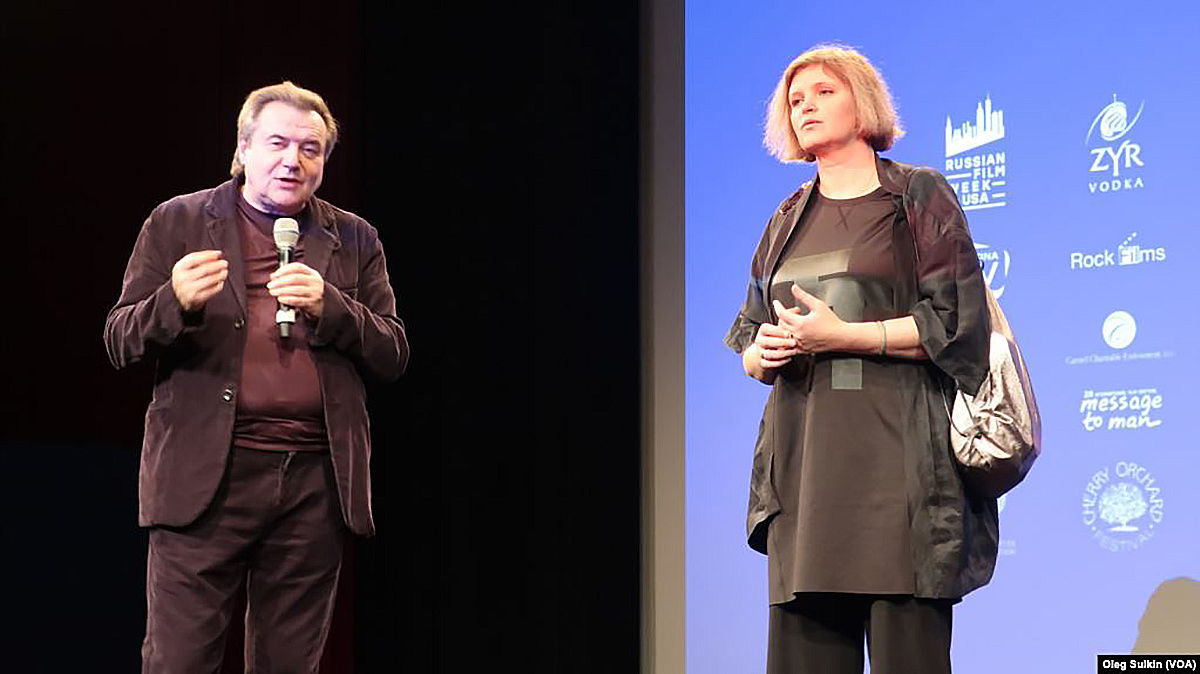 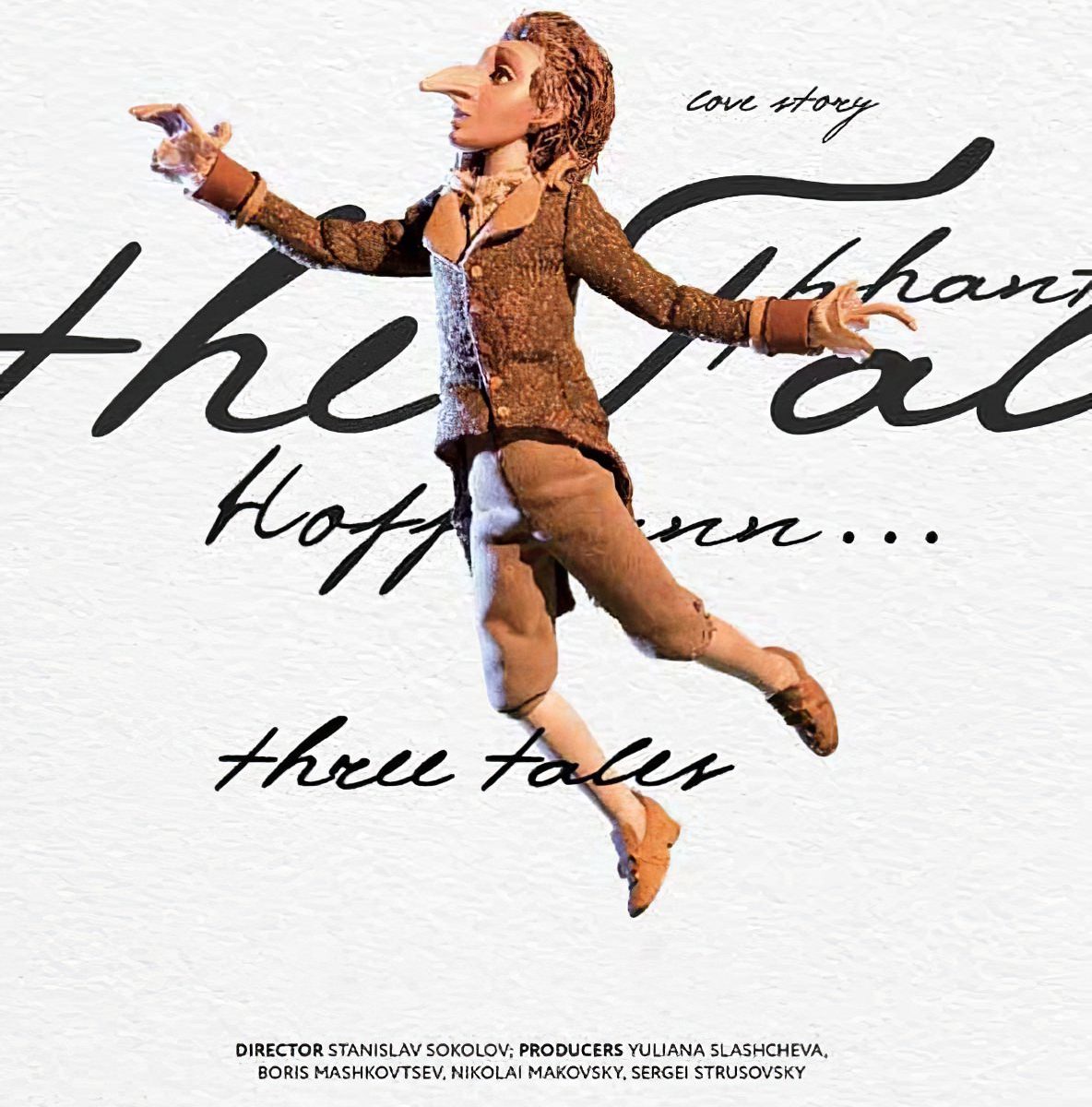 It surely would have been a classic, but instead it is one of the best-known unmade films not associated with Orson Welles. In Andrei Tarkovsky’s script for Hoffmaniana, German Romantic fantasist E.T.A. Hoffman would have interacted with characters from several of his classic stories. This is a very different film, even though it has a similar title and premise. Stylistically, this is not very Tarkovskian, obviously starting with the painstakingly rendered stop-motion animation. E.T.A. Hoffman and his alter-ego vividly come to life in Stanislav Sokolov’s Hoffmaniada, which screens as part of Russian Film Week in New York. END_OF_DOCUMENT_TOKEN_TO_BE_REPLACED