At a Glance – Russian Film Week (NEW)
Skip to content 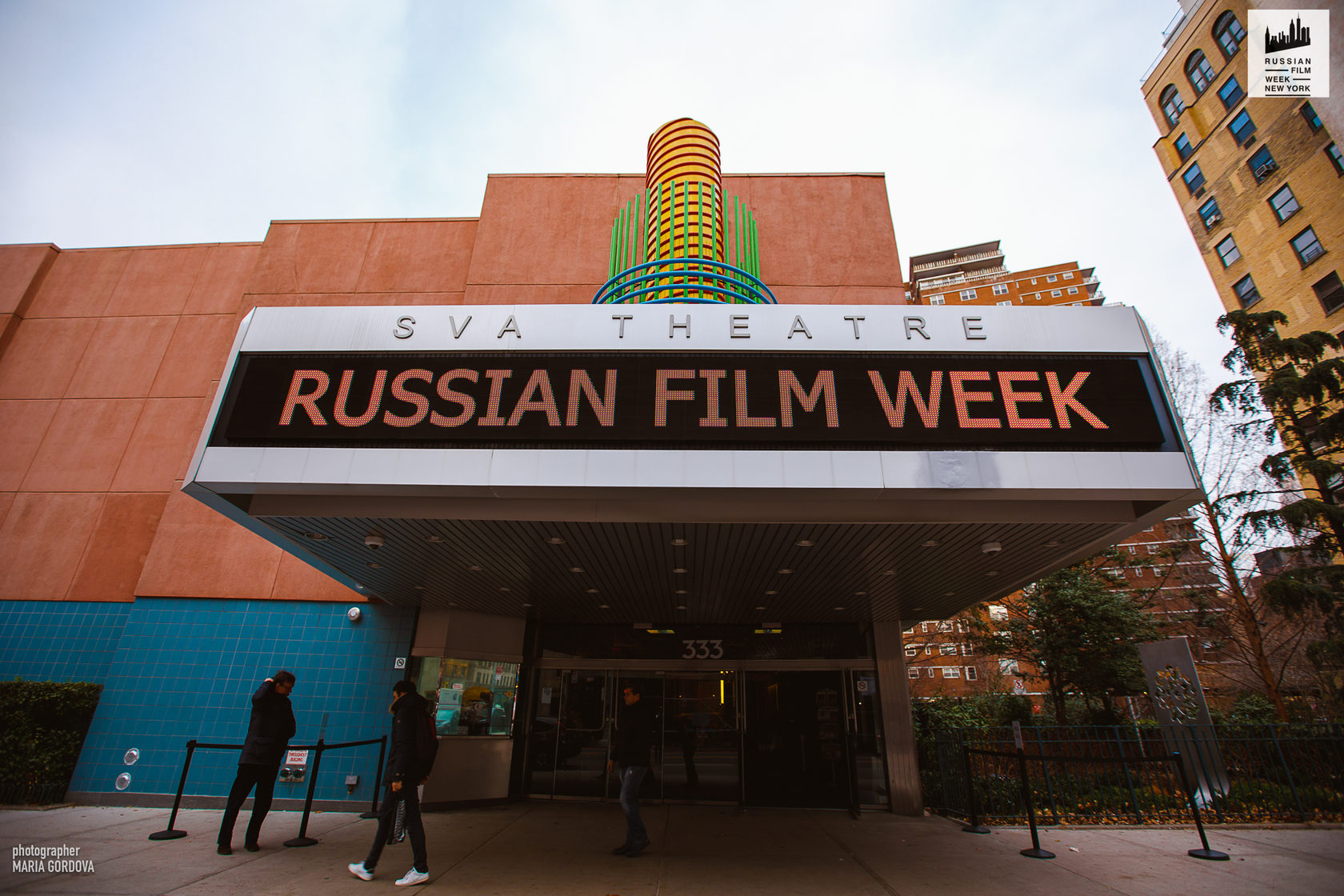 ABOUT THE RUSSIAN FILM WEEK:

Rock Studio Films was founded in 1991 by film director Alexey Uchitel. Since then, the studio has produced over 45 feature and documentary films which have received over 100 awards at international film festivals, and were distributed theatrically both in Russia and abroad. The films include The Major (Cannes Film Festival) and The Fool (Locarno) by Yury Bykov, More by Alexandra Strelyanaya (Karlovy Vary), and others. Besides film production, Rock Studio Films is involved in two additional festivals – Message To Man in Saint Petersburg and Russian Film Week in London.

Cherry Orchard Festival (CherryOrchardFestival.org) is a leading independent international arts organization with a solid reputation for presenting musical performances, theatrical productions, multi-disciplinary performing and visual arts attractions by a stunning array of global artists to audiences in the US. Founded by Maria Shclover and Irina Shabshis in 2013, the festival is now embarking on its 8th season and has presented more than 55 unique world-class events, concerts and theatrical performances to over 90,000 audience members.